For vet. use only

Properties:
It is a water soluble powder contains two antibiotics (neomycin and oxtetracycline).

Neomycin acts against E.coli and other bacteria in digestive system and spectrum antibiotic readily absorbed from the digestive tract for activity throughout the body. Ncomycin has a mechanism of action and spectrum of activity (primarily gram-negative aerobes) similar to the other aminoglycodides, but in comparison to either gentamicin or amikacin, it is significantly less effective against several species of gram-negative organisms, including strains of Klebsiella, E. coli, and Pseudomonas.

Oxytetracycline generally acts as baccteriostatic antibiotic and inhibits protein synthesis by reversibly binding to 30S ribosomal subunits of susceptible organisms, preventing binding to those ribosomes of aminoacyl transfer-RNA. As a class, the tetracyclines have activity against most Mycoplasma, Spirochetes, Chlamydia, and Rickettsia. Against gram-positive bacteria, the tetracycline have activity against some strains of Staphylococci and Streptococci, but resistance of these organism is increasing Gram-positive bacteria that are usually covered by tetracycline include actinomyces spp., Bacillus anthracis, Clostridium perfringenes tetani, Listeria, monocytogenes, and Nocardia .

Among gram-negative bacteria that tetracycline usually have in vitro and in vivo activity include bordetella spp., Bartonella, Haemophilus spp. Pasturella multocida, Shigella, and Yersinia pestis Many or most strains of E.coli, Klebsiella, Bacteroids, Enterobacter, Proteus and Pseudomonas .

Indications:
It is used in broiler chickens for treatment of chronic respiratory disease (CRD) caused by Mycoplasma galliscpticum and E.coli infections.

Storage:
In temp. Not exceed 30C in dry place, and used immediately after opening & reconstitution. 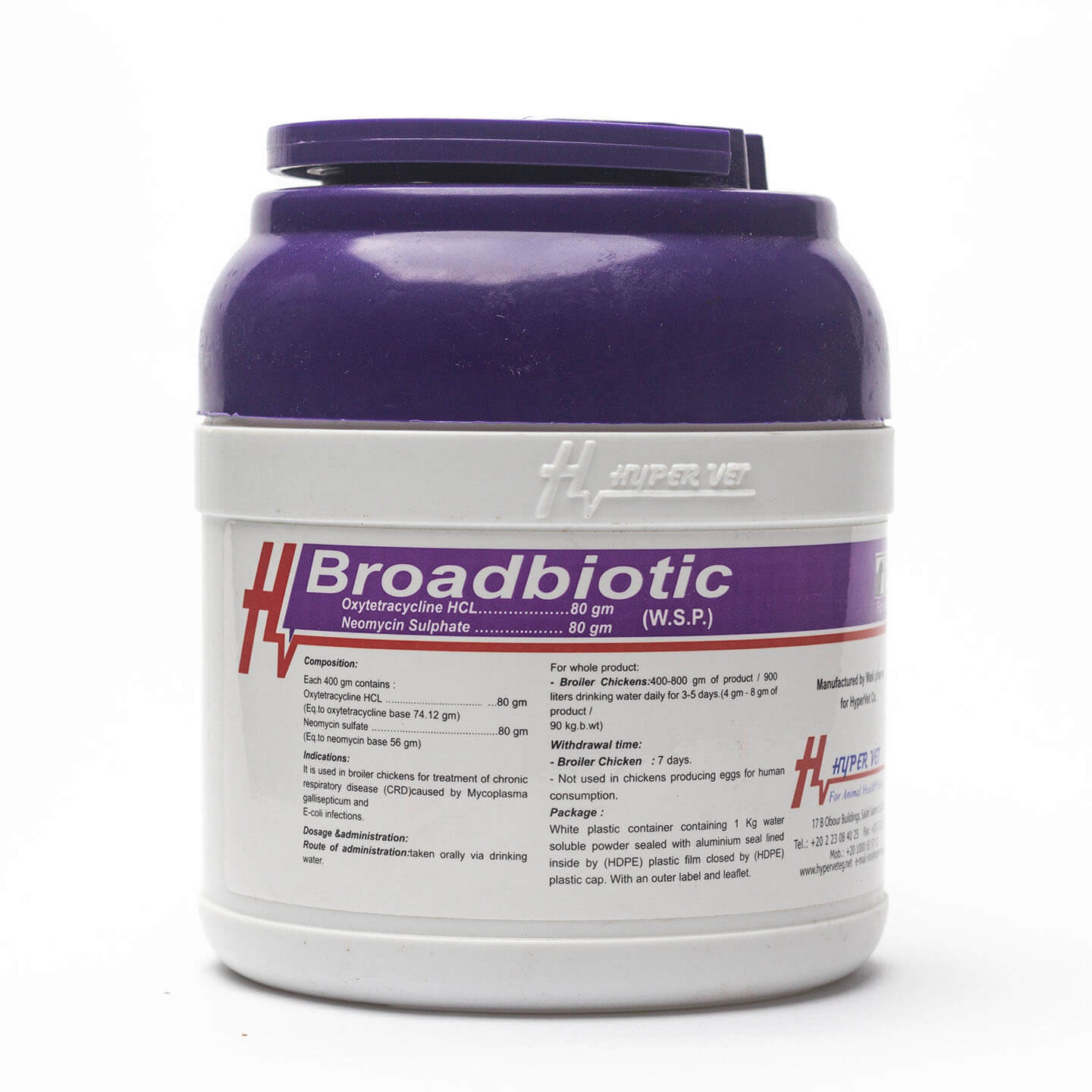 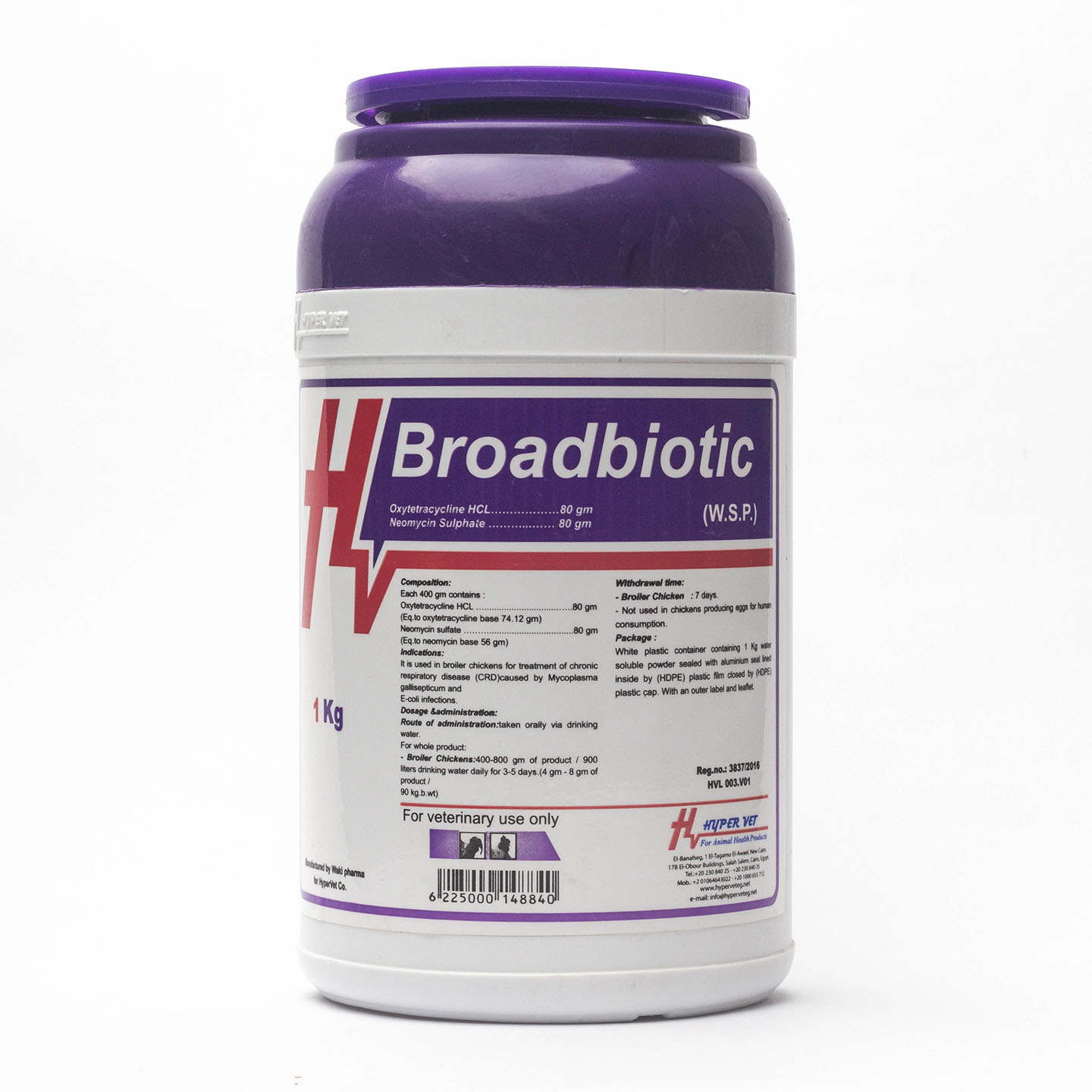 The Veterinary Investment Group Company “VIG” is an Egyptian joint stock company by Egyptian experts specialized in the field of manufacturing and marketing veterinary medicines in Egypt which established in 2018.